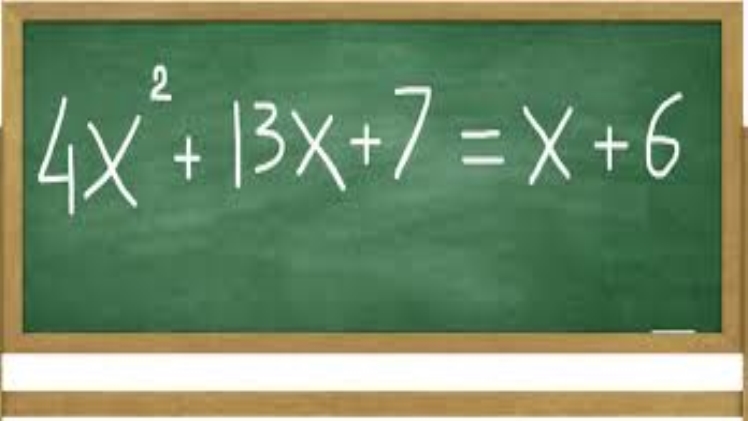 Don’t worry if you don’t recognize some of the larger squares because they aren’t used frequently, and you usually get some sort of a hint that the number is a perfect square when you’re doing a problem. Sometimes the hint comes from the wording of the problem — it may talk about a square room or sides of a right triangle. Sometimes the hint is just that it’d be so nice if it were square.