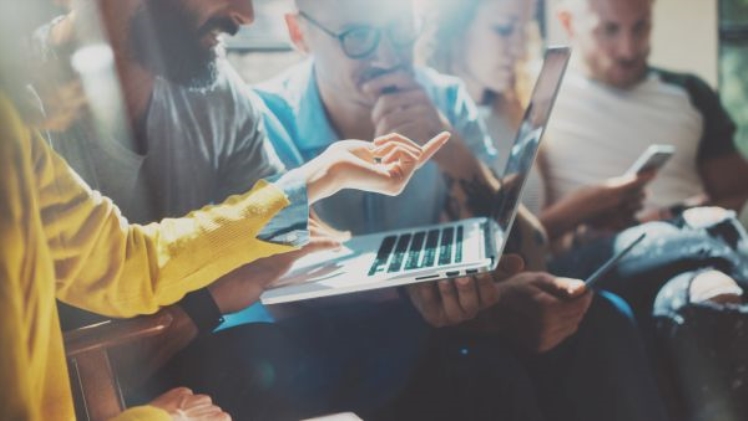 Disintermediation and reinter mediation are key concepts of industry restructuring that should be considered by any company developing an e-marketing strategy and are explored in more detail in Chapters 2, 4 and 5. For the marketer defining their company’s communications strategy it becomes very important to consider the company’s representation on these intermediary sites by answering questions such as ‘Which intermediaries should we be represented on?’ and ‘How do our offerings compare to those of competitors in terms of features, benefits and price?

Electronic media also introduce the possibility of increasing the reach of company communications to the global market. This gives opportunities to sell into international markets that may not have been previously possible. The Internet makes it possible to sell to a country without a local sales or customer service force (although this may still be necessary for some products).

In such situations and with the restructuring in conjunction with disintermediation and reinter mediation, strategists also need to carefully consider channel conflicts that may arise. If a customer is buying direct from a company in another country rather than via the agent, this will marginalize the business of the local agent who may want some recompense for sales efforts or may look for a partnership with competitors. Kiana (1998) has presented a useful perspective to differences between the old and new media, which are shown as a summary to this section in Table 1.2.

Marketers require a basic understanding of Internet technology in order to discuss the implementation of e-marketing with suppliers such as digital marketing agencies and with the internal IT team. In the final section of this chapter we provide a brief introduction to the technology, with which many readers will already be familiar.

The Internet has existed since the late 1960s when a limited number of computers were connected for military and research purposes in the United States to form the Arpanet. Why then has the Internet only recently been widely adopted for business purposes? The recent dramatic growth in the use of the Internet has occurred because of the development of the World Wide Web.

This became a commercial proposition in 1993 after development of the original concept by Tim Berners-Lee, a British scientist working at CERN in Switzerland in 1989. The World Wide Web changed the Internet from a difficult-to-use tool for academics and technicians to an easy-to-use tool for finding information for businesses and consumers.