Have Your Nails Changed Color? These Could Be the Reasons 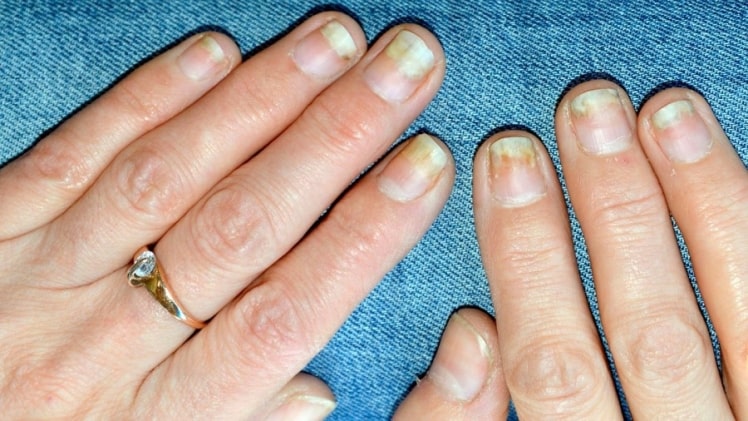 Much like other parts of your body, your nails are greatly indicative of what goes on underneath the surface. If you wear nail polish or false nails often, it is not uncommon for your nails to turn yellow. However, what if your nails change to another color? If so, they could be telling you that you need to see a doctor. Aside from the products in your nail kit, here are what changes in nail color could indicate about your health.

The natural hue of nails is pinkish. If your nails appear white or pale, it could be the result of exposure to chemicals. For instance, if you have acetone in your nail kit and you use it often, it could cause your nails to turn pale. Also, white/pale nails could indicate anemia or kidney problems. If you have white spots on your nails, you could be lacking zinc.

Blue nails are also a sign of health issues. If you have blue nails, it could be the result of bacteremia (blood poisoning), argyria (caused by exposure to chemicals), Wilson’s disease, or Raynaud’s disease.

If your nails suffered from trauma, like a harsh blow, they could turn black. If nothing like that happened, black nails could indicate bacterial infection, anemia, and in some cases – cancer.

The most common reason for green nails is an infection – either bacterial or fungal. Also, green nails could indicate an allergic reaction to cleaning solutions. It could also be a sign of emphysema.

What to do if your nails changed color

If your nails have changed color, and the condition is persistent – you should not wait. When you notice discoloration in your fingernails and toenails, see your physician or a certified dermatologist. As you can see, discoloration of the nails could mean something small, like a momentary trauma to the nails, and it could also mean something serious – like a systematic issue. To make sure that it is not something serious, you will likely undergo physical exams, under a doctor’s advice.

After the tests, the doctor will decide what, if any, treatments you need. The discoloration could require adjustments in your diet or lifestyle to make you healthier. For instance, if you are lacking zinc, the doctor may prescribe you a zinc supplement. You can also use a nail kit, like the one by TrySprig to make your nails healthier. In either case, you should not ignore the discoloration of your nails. Have it checked, and make sure that there is nothing serious happening beneath the surface.

How To Style Sweatpants Outside Of The House

The Fascinating History of Clear Aligners

The Best Summer Shoes For Women