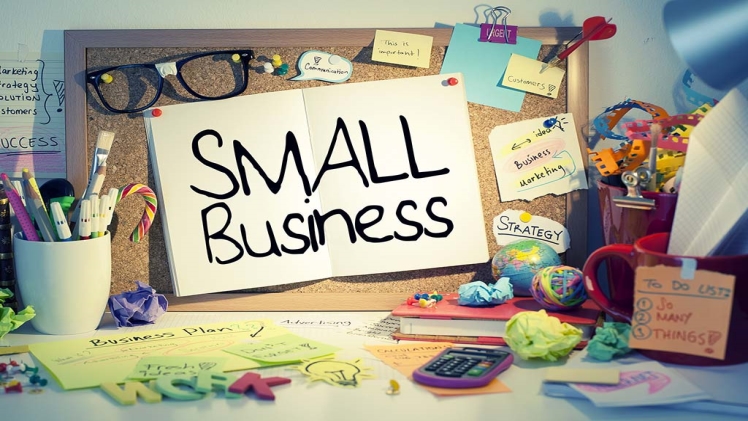 Many of the world’s largest businesses began life at home in a back bedroom, garage, or spare room. American computer magnate, Steve Jobs, the founder of Apple Computers, began this business in his bedroom and initially traded from his garage. Closer to home, Sir Alan Sugar, legendary Chief Executive of Amstrad (Alan Michael Sugar Trading) began his business life at home, selling electrical parts to retailers from the back of a van.

Karan Bilimoria, the entrepreneur behind the hugely successful Cobra Beer brand, had prior to launching this dipped his toes in a variety of import businesses until he finally found the right opportunity with this now famous drink. His sales method was to visit as many Indian restaurants as he possibly could to persuade them to stock Cobra. He used an elderly, and often unreliable battered green Citroen 2CV to carry around his initial stock.

He started off already in debt from his previous ventures and has gone on to literally change entirely the way Indian beer is sold in the UK. All of this was achieved initially from his kitchen table and delivering from the back of an elderly car. The founders of Innocent Drinks, Richard Reed, Adam Balon and Jon Right, started creating their fruit juice drinks at home. And after an difficult initial trading period that would have seen most fair weather entrepreneurs folding their tents and seeking once again the shelter and convenience of paid employment, the trio proceeded to build one of the country’s most innovative and sought after drinks brands. James Murray-Wells, the student founder of Glasses Direct, began his online spectacles mail order business from home. Glasses Direct is now a household name and trades from offices at Charlton park, Malmesbury. The late iconic activist and entrepreneur Anita Roddick, founder of the Body Shop, set up her first business in a bed and breakfast in Littlehampton (the town where she grew up and where her mother ran a local cafe´). Although the Body Shop began life as a small shop in Brighton it was initially a home-based idea, started up by Anita as she wanted to sell products that hadn’t been tested on animals or otherwise brought about by harming anyone.

sisidunia.com is the best entertainment website in the word