eBay thrives in the global marketplace 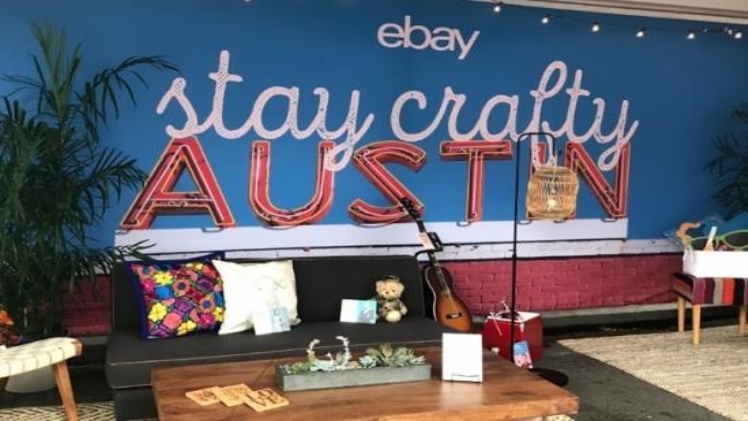 It’s hard to believe that one of the most celebrated dotcoms has now celebrated its tenth birthday. Pierre Omiya, a 28 year old French-born software engineer living in California coded the site while working for another company, eventually launching the site for business on Monday, 4 September, 1995 with the more direct name ‘Auction Web’. Legend reports that the site attracted no visitors in its first 24 hours. The site became eBay in 1997 and site activity is rather different today; peak traffic in 2004 was 890 million page views per day and 7.7 gigabits of outbound data traffic per second. At the end of 2005, if eBay was a country it would be the 9th largest with its 157 million ‘buyers’.

EBay describes their purpose as to ‘pioneer new communities around the world built on commerce, sustained by trust, and inspired by opportunity’.

1 The eBay Marketplace. The mission for the core eBay business is to ‘create the world’s online marketplace’. EBay’s SEC filing notes some of the success factors for this business for which eBay seeks to manage the functionality, safety, ease-of-use and reliability of the trading platform.

2 PayPal. The mission is to ‘create the new global standard for online payments’. This company was acquired in 2003.

3 Skype Internet telephony. This company was acquired in 2005. This case focuses on the best known, the eBay Marketplace. Revenue model the vast majority of eBay’s revenue is for the listing and commission on completed sales. For PayPal purchases

The eBay marketplace is well known for its core service which enables sellers to list items for sale on an auction or fixed-price basis giving buyers the opportunity to bid for and purchase items of interest. Software tools are provided, particularly for frequent traders including Turbo Lister, Seller’s Assistant, Selling Manager and Selling Manager Pro, which help automate the selling process; the Shipping Calculator, Reporting tools, etc. Today over sixty per cent of listings are facilitated by software, showing the value of automating posting for frequent trading.

EBay has developed ‘Trust and Safety Programs’ which are particularly important to reassure customers since online services are prone to fraud. For example, the eBay feedback forum can help establish credentials of sellers and buyers. There is also a Safe Harbor data protection method and a standard purchase protection system. According to the SEC filing, eBay summarizes the core messages to define its proposition as follows: