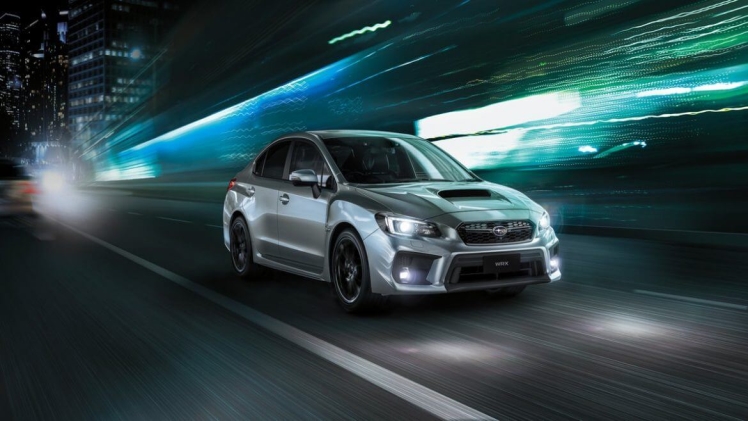 When was the last time you had to put up with some buffoonery while driving? Was it last week, yesterday? Today?

With our roads becoming more clogged every day, it’s no surprise that some of us are showing our true colours on the road. Whether it’s cutting in unexpectedly, driving too slow, or doing doughnuts around the park, there are plenty of tactics available to aspiring hoons.

But we’re not here to poke fun. We’re here to take a look at some of the most common unwritten road rules around Australia. Here they are.

1. Stay out of people’s blindspots

Vehicle blind spots are the areas behind your car that you can’t exactly see when you’re driving. Aside from using natural eyesight, drivers usually have access to the rearview mirror and the side mirrors. Blindspots, however, are those areas that drivers cannot see when they’re at the controls.

Staying out of other drivers’ blindspots is not only a friendly courtesy to others on the road, but it’s also a far safer way to drive. By staying out of blindspots you minimise the chance of a misunderstanding or even an accident. Remember that you also have a blindspot – so be careful to check yours from time to time.

Driving on the freeway is a completely different story from city driving. The main difference is that apart from higher speed limits, there are two, three or even four-plus lanes to choose from.

Which lane will you choose?

The main point here is that there will always be someone going faster than you are. And allowing them to overtake you on your right side is the right thing to do. Whether that’s an emergency vehicle, or a Subaru WRX tearing down the highway, keeping the right lane free is your best bet.

You’ve found a parking spot and you’re just waiting for the car leaving to pull clear of the slot before pulling in yourself. Then wham! In comes your arch nemesis, the parking spot thief.

This one should definitely be illegal. We’ve all had our share of parking spots snatched from under our noses; it’s never a nice thing to happen. No matter how much of a rush you’re in, if you see someone with their indicator on waiting for a car to leave, keep searching and observe the first-come-first-served rule.

No one likes to hear that dull crunch when they’re midway through reversing into a parking slot.

If you’ve just bumped into someone’s 1980s Porsche, don’t worry, leaving a note with your details will not only save the owner a miserable day, it’ll also speed up the process of making amends. Did we mention that you’ll feel better having done the right thing?

Accidents happen. And luckily that’s why we have that thing called car insurance. 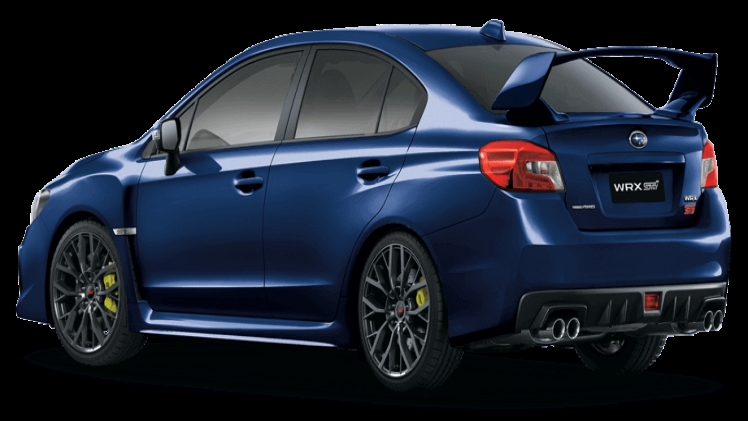 There’s nothing fun about seeing that car pop up in the rearview – and just get closer and closer. Whether intentional or not, driving too close to the car in front is not only extremely dangerous but also a pain for other drivers who can’t necessarily change the situation.

Tailgating leaves drivers with little chance to react to changes in the traffic situation, and can easily result in an accident.

While it’s tempting to just ‘get the drive over with’, driving too much can hinder your ability to focus on the road, raising the chances of a serious or life-threatening accident.

Driving tired is never fun – for you, for your passengers and for others on the road. Fatigue is one of the leading causes of accidents on Australian roads, so be sure to rest up before taking a long drive.

It’s best to avoid driving after a long day’s work, or if you’re not feeling well. Drinking a coffee before setting off in the morning can also help those of us who are feeling a bit dusty in the early hours.

Indicating early is one of the unwritten rules that you should follow. No one likes unexpected manoeuvres – especially on higher-speed roads. The chances of having an accident go up when other drivers aren’t given sufficient time to react or understand your intentions.

Avoid putting yourself and others in danger by indicating early. But remember there is such a thing as ‘too’ early. No one wants to be kept guessing on the road, so keep your manoeuvres controlled and predictable.